Tenants’ toilet was running for “a month or two” before they informed me. I replaced it the next day. Who’s responsible for the increased water bill? 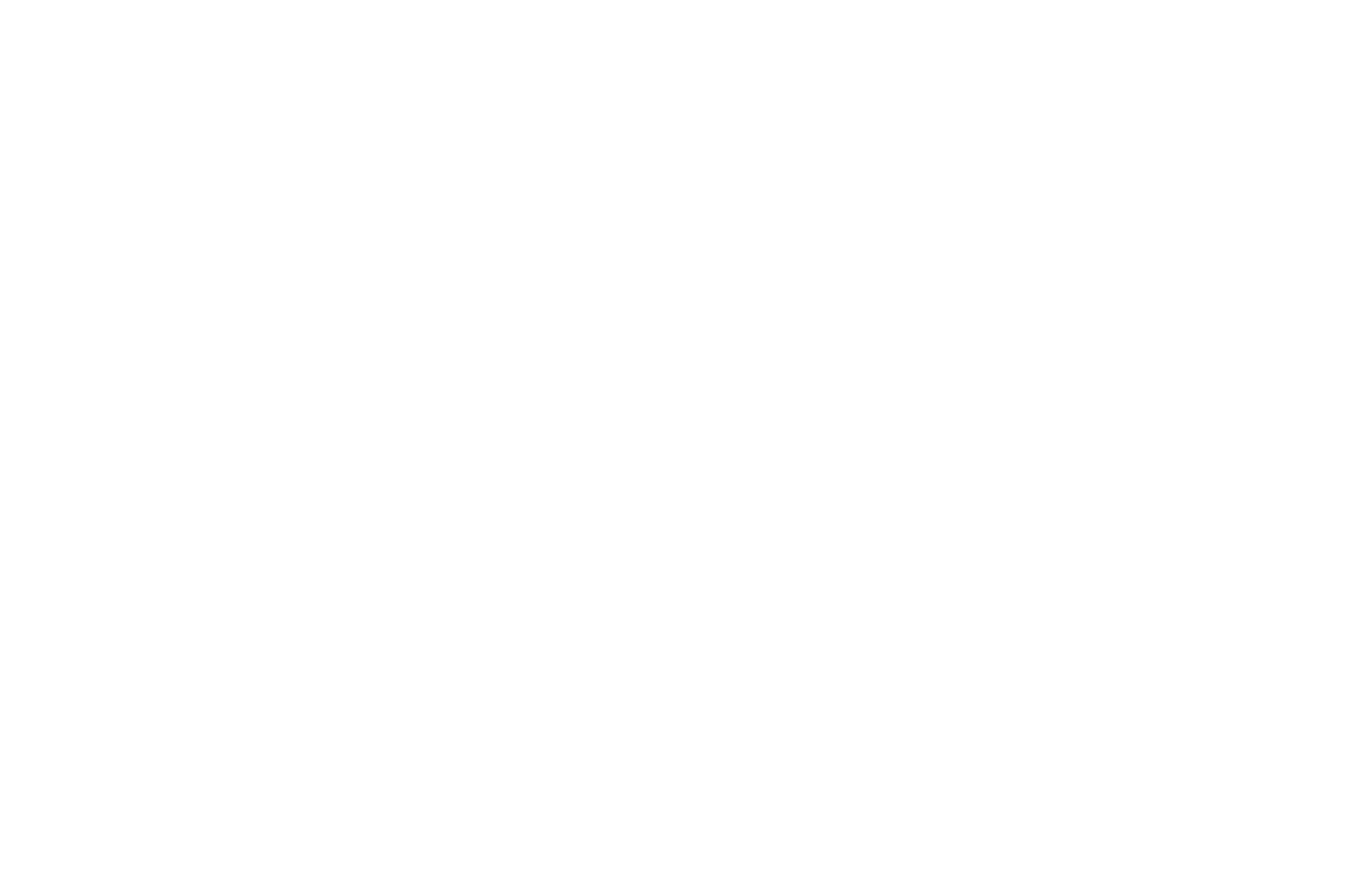 I only have a few properties that the owner pays the water bill. On any given month, I have to send a plumber / Handy man.out to various properties. In his tool box of goodies he has several economy packages of toilet flaps. One of the things he is good at is checking to make sure the toilets are working. 90% of the time he have to rebuild a toilet just because .

Of course, being a New Orleans property manager, I did have a few tenants who were careless with firearms and shot and killed a toilet. When my plumber got there water was everywhere and the morons who shot my toilet had run home to mama. I had to run over to the property and I spoke with my tenant and I explained to her that she was going to be evicted and I was not replacing the toilet. Although she denied having any knowledge of who killed the toilet, she was responsible for the cost of a new unit. However the housing authority disagreed with me and demanded that i replace the unit, I refused and filed for eviction. The eviction court found in my favor based solely on the fact that the damages were malicious and over the top but that in the future I should remove the dead body of the toilet and clean up afterwards. My remarks were Judge, there is a simple rule in hunting, you kill it you eat it.

Tenants’ toilet was running for “a month or two” before they informed me. I replaced it the next day. Who’s responsible for the increased water bill?2019-12-242021-03-31https://www.coxepropertymanagementandleasing.com/wp-content/uploads/2018/02/new-orleans-property-management.jpgNew Orleans Property Management | Coxe Property Managementhttps://www.coxepropertymanagementandleasing.com/wp-content/uploads/2017/10/new-orleans-property-managers.jpg200px200px
Recent Posts 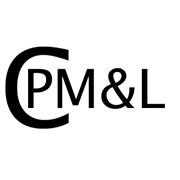 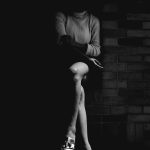 What tenant screening questions, method(s), verification, and checks do landlords perform? How do they do so, and what criteria has worked best?Tips 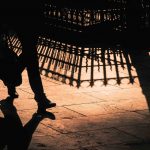 How do you perform tenants screening in 2020?Tips